Danny hails from Maghera, County Derry, and is the seventh son of the seventh son. According to ancient Celtic Lore, the seventh son possesses the power to heal people by simply touching them. When he was eight years old, Danny said, he had a vivid dream communicating his strange power over illness.

Danny made no use of his healing powers for many years after his visionary dream. When he finished school he bought himself an ice-cream van. The familiar chimes did not ring long in Danny's hometown before he performed his first cure. The patient was a tiny crippled girl for whom he always saved a free ice cream. The wonderful story of the cure was reported by the local newspaper and Danny's life underwent a metamorphosis.

He obtained an immediate following among the local inhabitants where the tradition of, if not necessarily the belief in, the powers of the seventh son is deep-rooted through generations. As people began to claim more cures, the national media began to take notice, at first concentrating efforts on exposing him as a fraud, later supporting him with exclusive accounts. Hundreds of letters and telephone calls were now coming daily from England. He eventually decided to take the boat there as thousands of Irish before him have done. But what he initially intended as a tour came to an abrupt halt in the industrial heartland around Birmingham, because of the great demand there for his services.

One cure in the Midlands of England did more to enchance Danny's reputation than any cure before or since. This was a cure of Jean Pritchett, a 40-year-old housewife who had been blind for 22 years from what was diagnosed as retinitis pigmentosa. She had visited specialists all over Britain without finding help. Her cure caused an immediate sensation in the popular press, attaining front page headlines in The News Of The World on October 31, 1976. The medical profession, however, was immediately critical. One specialist expressed the opinion that Mrs. Pritchett had suffered from a case of hysterical blindness which was probably brought on by autosuggestion. The Pritchett "miracle" was followed a month later by Gallagher's equally remarkable cure of Kathleen Bailey from the village of Dawley, near Shrewsbury, England. Mrs. Bailey, a 29-year-old mother of three, had been confined to a wheelchair with degeneration after a spinal injury at work 11 years before. The condition did not respond to medical treatment and grew progressively worse. "I was virtually a cripple," she said in an article in the Shropshire Star for December 9,1976. "I could not do anything." Friends and relatives persuaded her to visit Gallagher at his clinic in Erdington, Birmingham. After treatment by the Irish healer she was able to leave her wheelchair. A picture of her in an article in the Shropshire Star, shows her bending to touch her toes. A consultant at the Shropshire Orthopedic Hospital at Gobowen, a small town near the Welsh border, described her recovery as "incredibly dramatic."

It should be stressed however, that while successfully helping thousands to better health, Danny does not cure everyone. 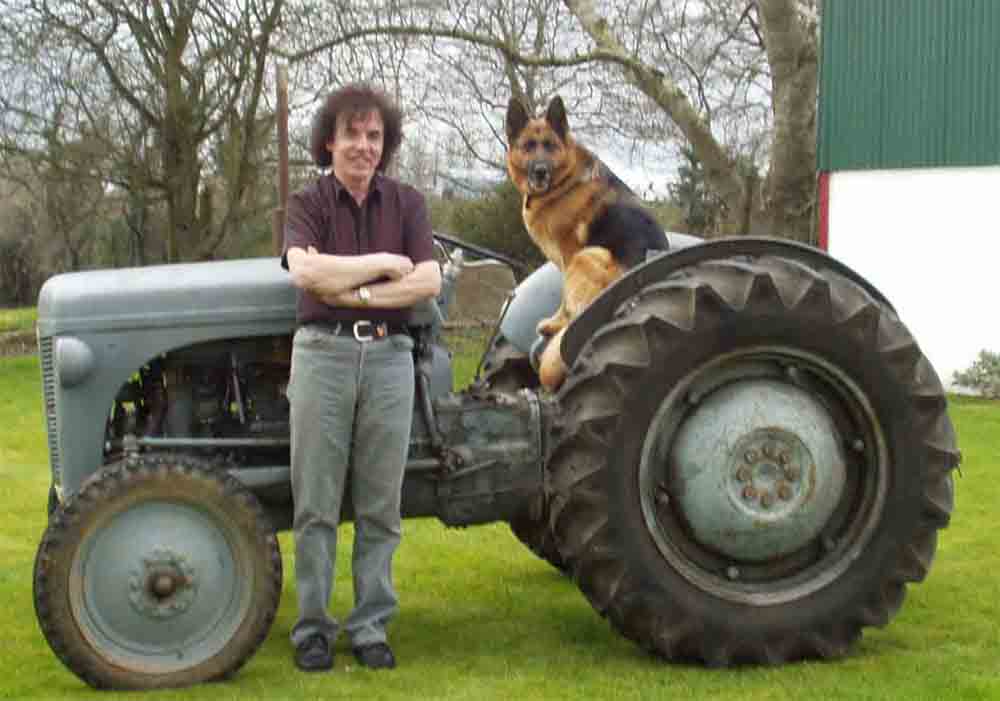 To read more stories from press around the world or to contact Danny. Click the links at the top of the page.